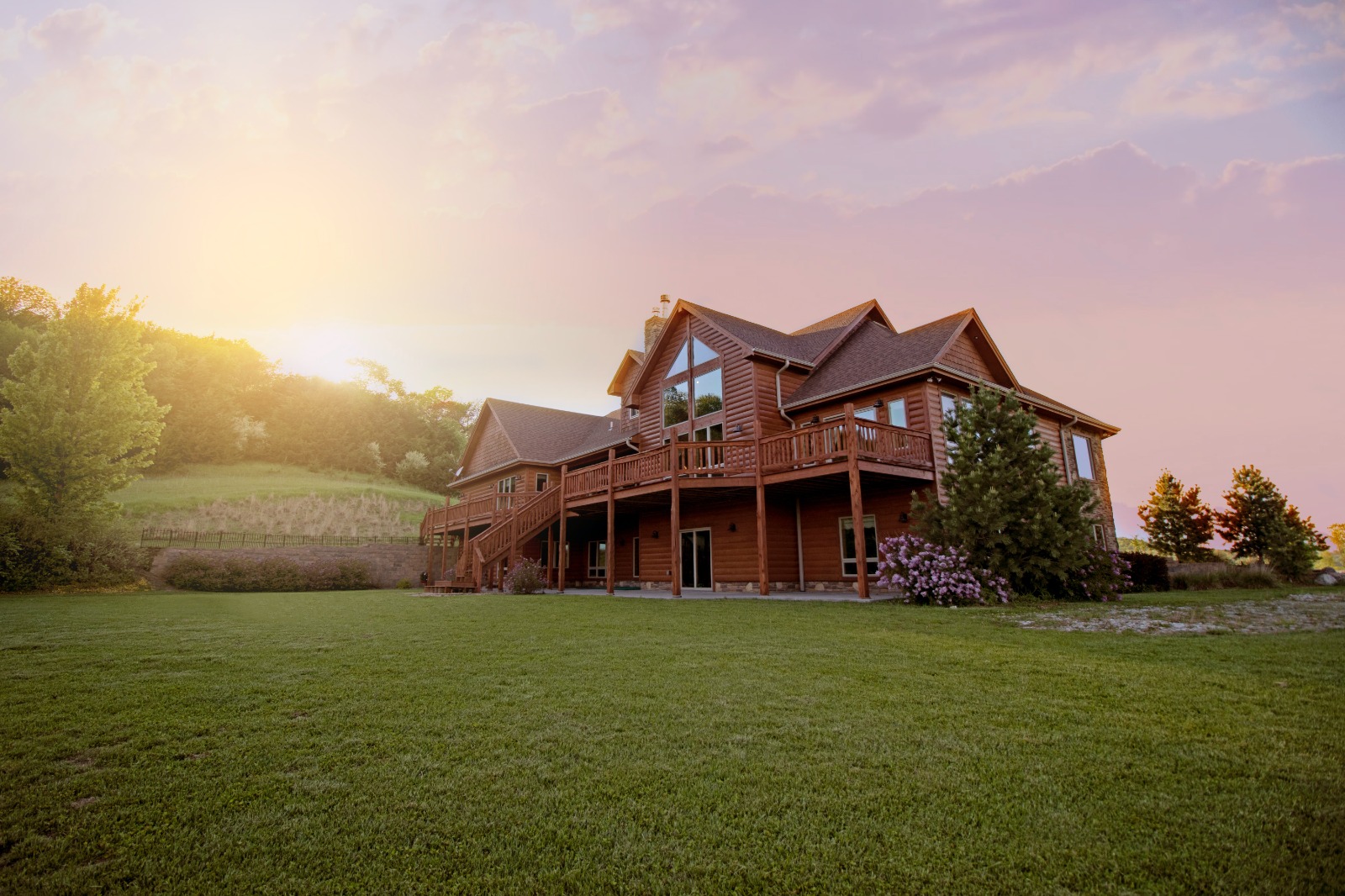 Couples do a lot of things together — including making mistakes when it comes to retirement and money, according to NerdWallet — which surveyed 1,800 Americans in a relationship (married or living with a partner) to see how they handled financial decisions.

And what they found was that couples were making a number of substantial mistakes when approaching saving for retirement. Among those errors:

Having no idea of what their savings targets should be.
Failing to take action.
Not talking to one another about what they were (or weren’t) doing.
Making basic mistakes on how to take advantage of various
Some of these are simple communication issues, since it’s not easy for people to talk about money — sometimes especially with those closest to them.

But other mistakes go deeper — and sometimes both partners know about it, but just don’t take steps to change behaviors that can endanger a couple’s retirement. Other times, one partner’s ignorance of what the other is doing — or not doing — can be the problem.

Regardless of how deep the problem is and what causes it, some of those mistakes can endanger a couple’s retirement, since they can derail savings and leave them without enough money to live on once they’ve departed the workplace. Or those mistakes could mean that one, or both, halves of a couple won’t be retiring at all.

Here’s a look at eight mistakes the survey found couples making when it comes to preparing for retirement:

8. They don’t deal in specifics

While 76 percent of Americans in a relationship in which at least one partner is saving for retirement say they’ve discussed general retirement planning, such as the age at which they might like to retire, where they might want to live and what they want to do, they don’t get into the nuts-and-bolts issues—like how much money they’ll need.

In fact, 30 percent of respondents in a relationship who said at least one partner was saving for retirement said they haven’t discussed how much they should be saving to get them through their retired years.

7. They just don’t want to know

According to the Employee Benefit Research Institute, fewer than half of workers or their spouses have attempted to figure out their retirement needs. Why not? Fear.

The NerdWallet report quoted Jack VanDerhei, EBRI research director, saying, “People are too scared to see the results, or they think they are too old to do anything to improve their overall retirement adequacy.” He continued, “But no matter how bad the news is, you’ll be a lot better off if you start dealing with it today.”

6. They keep it a big secret

People in a relationship aren’t necessarily letting their partners know how much they’re saving toward retirement, with 21 percent who are putting money away saying that their partners don’t know their contribution rate.

5. They don’t have brokerage accounts

Even if they’re not the best choice for retirement savings, brokerage accounts can offer a way for couples who aren’t eligible for IRAs or aren’t offered 401(k)s at work to set aside money that might grow at a faster rate than in a bank savings account.

But only 14 percent of respondents who are married or living with a partner say they have such an account, and only 4 percent of them say their partner does.

4. One partner trades stocks without telling the other

Of the 14 percent of respondents in a relationship who said they had brokerage accounts, 43 percent don’t discuss possible trading decisions in their account with their partner before taking action.
So one partner could get the couple into serious financial trouble without the other partner even having a suspicion that their retirement funds could be toast.

While 43 percent of respondents in a relationship say their main retirement savings vehicle is a 401(k) plan, 31 percent are using a savings account instead, despite pitifully low interest rates—thus forgoing the tax breaks and other potential advantages of a 401(k) to grow their savings.

The same holds true for IRAs; just 25 percent are using an IRA, compared to that 31 percent using savings accounts.

Among the 36 percent of Americans in a relationship who say that their partner is saving for retirement, 23 percent say they have no idea how much their partner contributes to long-term retirement accounts.

And 21 percent say they don’t have any idea how much money is in their partner’s retirement account.

1. They’re just not saving for retirement

One out of three respondents in a relationship — 33 percent — said that neither they nor their partner are saving for retirement at all.